FLAME
X
Put text, tables or any other HTML contents here, as you would put in any other HTML page. ..... and more.
Skip to content
Home » Despite vicious attacks on Israel by the media, the U.N. and Islamists, we continue to win!
The Left calls Israel’s West Bank “settlements” illegalJacques Gautreaux2019-11-25T11:37:23-07:00 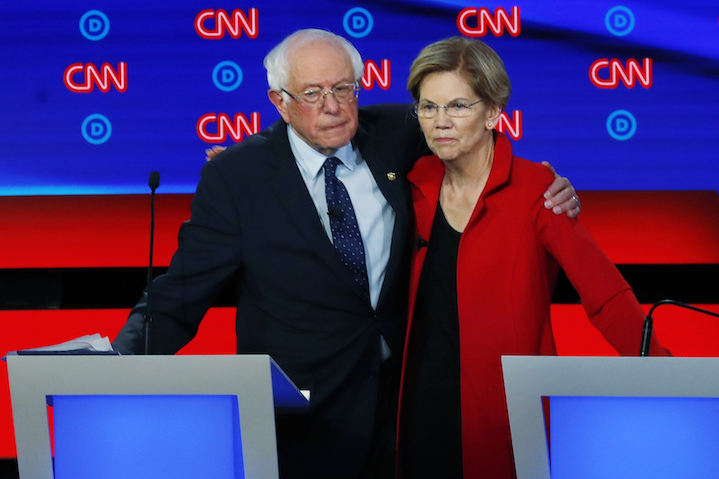 As you know, the Left incessantly bludgeons Israel with the false accusation that it occupies Judea-Samaria (“the West Bank”) illegally and that Jewish settlements there violate international law.

The European Union Court of Justice just ruled that Israeli products from the West Bank cannot be labeled as Israeli, since the EU (falsely) deems Israeli settlements there illegal.

A few days later, two U.S. Senators—both Presidential candidates—argued that aid to Israel should be cut if Israel continues to create communities in Judea-Samaria, which they (falsely) say undermines a two-state solution.

The New York Times constantly reminds its readers that “most of the world considers the settlements . . . a violation of international law.”

We can turn away . . . or we can step up and defend the Jewish state against these lies. I hope you’ll join us at FLAME by taking part and fighting back.

Won’t you act now to help us tell the truth about Israel’s righteous cause? Just go to donate now to contribute.

When some people say “Never Again!” they refer to the Holocaust.

But when we at FLAME say “Never Again!” we mean that we will never sit passively as the Jewish people and Israel are attacked.

These days, it seems that Jews and the Jewish state are regularly under attack. The good news is, we—you and FLAME—are equal to the challenge.

Just last week, the U.S. State Department issued historic affirmation of FLAME’s position, when it said the U.S. does not consider Israeli settlements in the West Bank a violation of international law. That was a huge victory for us Israel supporters—and, I imagine, for you personally!

With your help—and that of tens of thousands of individual members just like you—FLAME has been actively resisting the biased media, the Israel haters and the anti-Semites for 30 years now.

Thanks to you, our messages telling the truth about Israel reach tens of millions of Americans every year.

As you know, FLAME raises its powerful voice to speak out against:

But we’re not stopping there. Next target: USA Today and Los Angeles Times

FLAME began publishing our outspoken editorial positions in the New York Times in December 2018 with a piece titled “Anti-Zionism Is Racism.” We added the Washington Post in August 2019.

Next, we plan to run a new editorial—“Is a Two-State Solution Still Possible?”—in USA Today and the Los Angeles Times.

This ad asserts that the major obstacles to peace between Israel and the Palestinian Arabs lie with a corrupt Arab leadership that has turned down numerous land-for-peace overtures from Israel and are unable to govern—let alone negotiate—their own sovereign nation.

While our editorials in national, mainstream media are sure to make waves—and change opinions—let me be honest. Publishing such messages in the Times, Post, USA Today and Los Angeles Times is expensive. We pay more than approximately $30,000 each time this message runs in each of these media.

Please help us run our “Is a Two-State Solution Still Possible?” message in the New York Times, Washington Post, USA Today and Los Angeles Times, as well as in college and Jewish media nationally.

I think you agree that FLAME’s messages are powerful PR for Israel—and we’ve published more than 170 of them—but as you know, telling the truth about Israel via such paid editorial messages in media nationwide is costly. Are you ready to join us for 2020?

That’s why, if you don’t want to let criticism of Israel go unanswered—especially from members of Congress—if you don’t want one-sided news stories about Israel to go uncorrected, and if you’ve ever bemoaned Israel’s “bad PR,” I urge you to help FLAME with your financial support at this time. Just go to donate to join us and help now.

Please remember that the nearly 100% of FLAME’s financial support comes from individual members just like you. One by one, Jews, Christians and unaffiliated alike contribute generously to this noble cause—to help ensure that Israel survives.

Best of all, of course, your donation before December 31 is tax-deductible in 2019.