FLAME
X
Put text, tables or any other HTML contents here, as you would put in any other HTML page. ..... and more.
Skip to content
Home » Despite vicious attacks on Israel by the media, the U.N. and Islamists, we continue to win!
Israel Must Fight the Bogus International Criminal CourtJacques Gautreaux2020-01-01T13:10:08-07:00 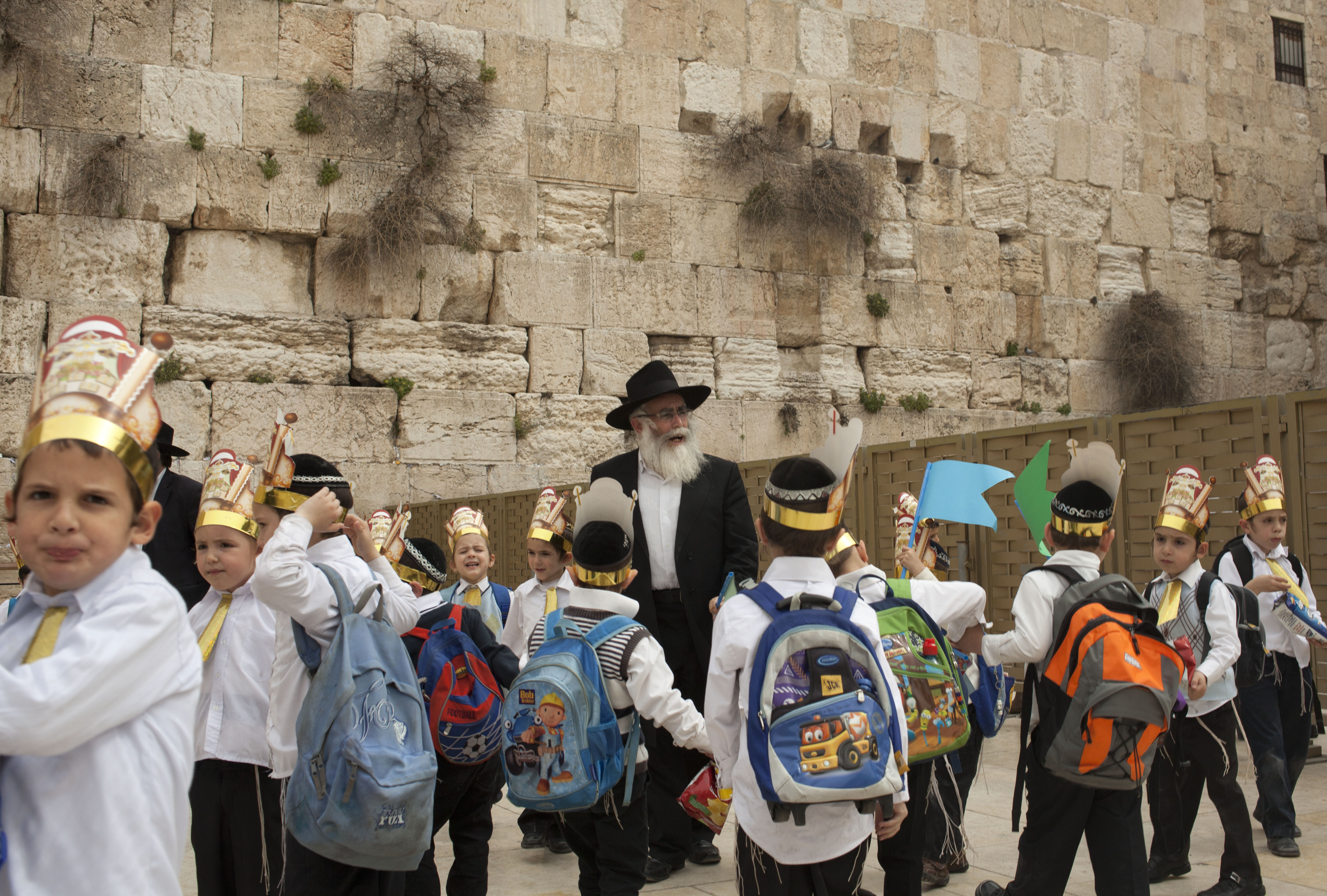 According to the Chief Prosecutor of the International Criminal Court (ICC) in The Hague, these Yeshiva children in the Jewish Quarter of Jerusalem are actually war criminals, guilty of human-rights crimes for daring to live in “occupied Palestinian land.”

Last week, the International Criminal Court (ICC) in The Hague announced that it was opening a formal investigation of alleged human rights abuses by the State of Israel “in Palestine.”

Requested by the Palestinian Authority (PA) and its allies, this entire planned prosecution is triggered by the PA’s desire to avoid direct negotiations with Israel, and to resort to international “lawfare” as an alternative approach to achieving their maximalist goal—the total elimination of the “Zionist entity.”

Beside the fact that Israel has been the most tolerant nation in the world toward the suppression of terrorist human-rights abuses—specifically by its Palestinian adversaries—this prosecution is being pursued by a non-sovereign entity (the Palestinian Authority) against Israel—which saw through the ICC scam two decades ago and is not even a signatory to the ICC’s jurisdiction.

The Chief Prosecutor for the ICC, Gambian Fatou Bensouda stated that, after five years of investigation, she found it “probable” that there were prosecutable human rights violations by Israel—and, incidentally, by various Palestinian “armed groups.”

Since its establishment by the Rome Statute of 1998, the ICC has proven itself to be a highly politicized court which takes cases arbitrarily, and selectively has pursued prosecutions against Israel. This latest declaration is a further step in making Israel an international pariah, and in potentially subjecting its government officials, military personnel and diplomatic corps to arrest anywhere in the world that enforces ICC judgments—sadly including the EU and most of its European member nations.

But the evil of the ICC has always been in pursuit of Israel, and was one of the prime motivators in establishing the court in the 1990s.

Ms. Bensouda of the ICC has been barred from entering the United States, and America has passed a law several years ago that actually authorizes an invasion of The Hague, if such action is needed to free any Americans arrested under ICC human-rights accusations.

To display its bias, even when the office of its prosecutor decided not to press a case against Israel, its judges have insisted that the matter be re-examined to see if there is any way an Israeli prosecution can be launched. This is precisely what happened last year when the judges rejected a prosecutorial decision not to charge Israel in the matter of the Marmara protest in 2010, during which casualties resulted while IDF forces were brutally attacked while boarding a Turkish vessel that was illegally trying to break the Gaza blockade.

Reacting to the latest ICC action, an outraged Israeli Prime Minister Binyamin Netanyahu declared that the planned prosecution of Israel and Israelis was “pure anti-Semitism.” He continued, “ Who are they accusing here? Iran? Turkey? Syria? No—Israel, the only democracy in the Middle East!”

Clearly, the double standard against Israel is predominant in the ICC’s case.

The European Union and a number of European countries generously fund Palestinian-front non-governmental organizations (NGOs) that bring all sorts of anti-Israel complaints to the ICC, and their cumulative propaganda efforts seem to have finally borne fruit in The Hague.

The hundred-plus page prosecutor’s complaint was exhaustive in its listing of real or imagined Israeli offenses, and added vague references to the potential guilt of Palestinian “armed groups.” (“Armed Groups” is the ICC’s well-established preferred euphemism for the terrorist groups Hamas, the People’s Front for the Liberation of Palestine, the PA’s own terror groups, and other Palestinian NGO allies—who often are staffing the NGOs offering the complaints against Israel.)

The outrageous ICC prosecution proposal calls for cases to be brought against Israel in three main areas: Israel’s conduct during the 2014 war in Gaza known as “Protective Edge”; Israel’s efforts to control the border-crossing attempts by Hamas mobs during the Friday riots of the “March of Return” in 2018; and, most shockingly, the very existence of Jewish communities in east Jerusalem and other territories taken by Israel during the defensive 1967 Six-Day War.

On the last-named charge, George Mason University Law School Professor Eugene Kontorovich states that the ICC prosecutor “creates a crime that no one in international law has ever been charged with before: the crime of living in places. To say it is a crime for a Jew to live in the Jewish Quarter of the Old City is absurd.”

His point is underscored by the ICC’s past decisions that Russia’s resettlement of its citizens in the 2014-conquered areas of the Ukraine, and Turkey’s relocation of its citizens to its militarily occupied areas in northern Cyprus since 1974, are not prosecution-worthy.

Apparently, Kontorovich notes, “the crime of people living somewhere is a crime for which someone must be Jewish to be eligible.”

On Israel’s conduct in the 2014 Gaza War, the prosecutorial complaint nowhere identifies the triggers for that war— Hamas’ myriad missile attacks on Israel, or its digging of assault tunnels into Israeli territories.

The ICC also doesn’t acknowledge that Hamas routinely located attack units and launching pads in Red Cross facilities, clinics and other humanitarian properties. Nor does it discuss humanitarian Israeli efforts to warn civilian Gaza residents of impending attacks on lethal Hamas military assets—located in their buildings that were targeted by the Israeli Air Force.

Many impartial postwar evaluations of Israeli actions in that conflict have paid tribute to Israel’s ethical restraint in fighting a war against an adversary deliberately using civilians as unfortunate, innocent shields.

Israel, and her supporters, must express their outrage in discussions with friends, family and colleagues. We must explain that Israel’s precarious situation is due to the aggressive and inhumane assaults to which it is subjected daily. Through letters to the editor and op-eds, we must raise our voices to make clear that the ICC’s charges are purely political and have nothing to do with human-rights crimes by Israel.

Above all, in conversations with family, friends and colleagues, we must make clear that the ICC is a political entity—not a true court—that is a tool of anti-Israel and anti-Semitic forces on its despicable list of supporters and donors.

In addition, I hope you’ll also take a minute, while you have this material front and center, to visit FLAME’s lively new Facebook page and review the P.S. immediately below. It describes FLAME’s newhasbarah campaign—outspokenly questioning the validity and wisdom of the so-called two-state solution.