FLAME
X
Put text, tables or any other HTML contents here, as you would put in any other HTML page. ..... and more.
Skip to content
Home » Despite vicious attacks on Israel by the media, the U.N. and Islamists, we continue to win!
How the Palestinian Strategy of Lies Subverts the Promise of a Palestinian Future.Jacques Gautreaux2019-07-08T14:23:27-07:00 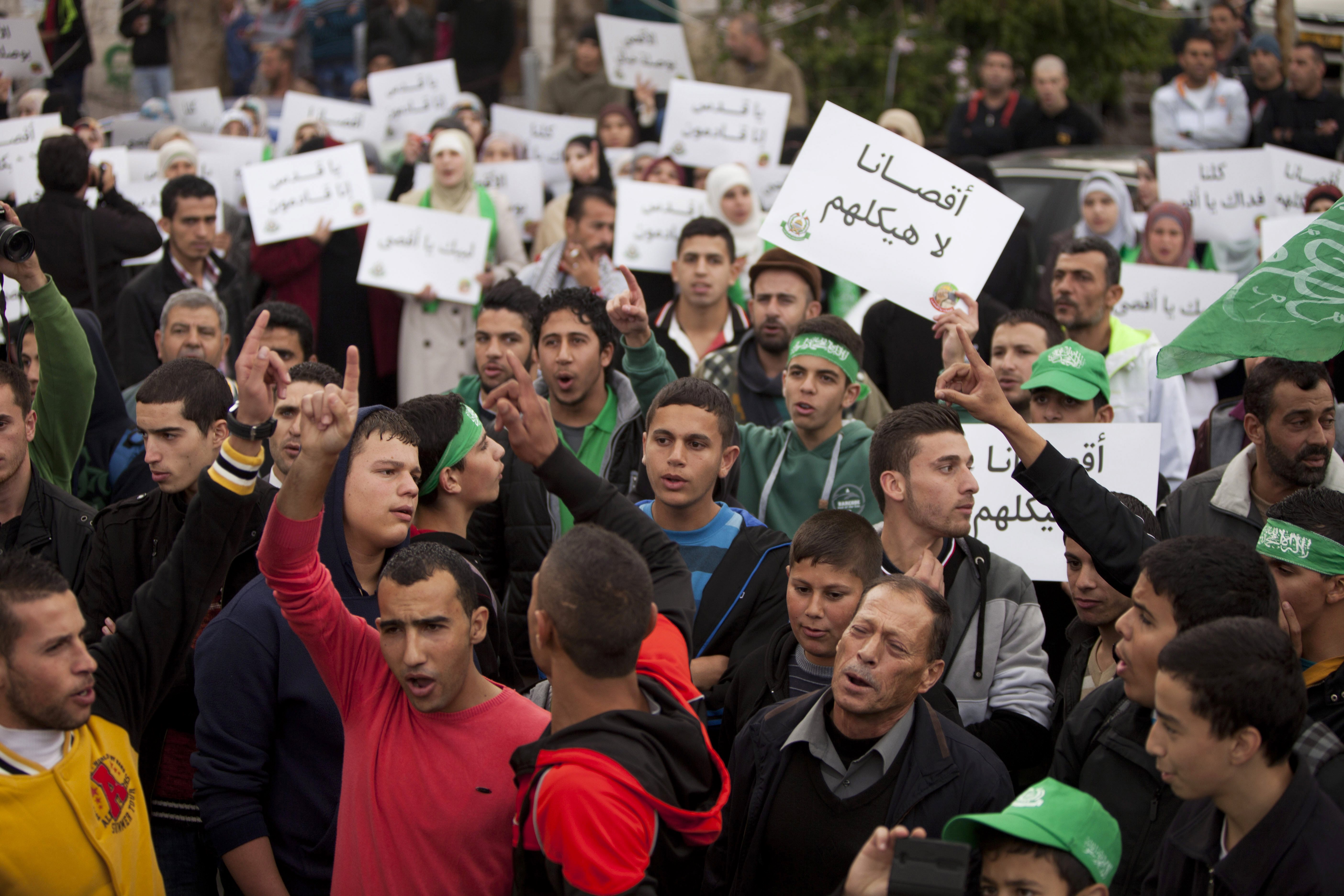 Palestinians protest Jewish claims of 3,000 years of connection to Jerusalem’s Temple Mount with signs saying “Our al Aqsa is not their temple,” even though archeological finds confirm the presence of two Jewish Temples hundreds of years before the arrival of Arabs to the region.

I watched the disturbing HBO mini-series, “Chernobyl,” last week. Among many powerful impressions the series delivers, one of the most distressing is the culture of abject lying that permeated political society—and therefore life—in the USSR in the mid-Eighties, when the Soviet nuclear reactor blew up.

This lying exacerbated the Chernobyl disaster and cost hundreds, if not thousands, of unnecessary lives because of delays in addressing the explosion’s true magnitude and causes.

As I heard the opening lines of the series’ first episode, I thought instantly of the Palestinians’ similar, unashamed dedication to lies. Here’s what the main character in “Chernobyl” says:

“What is the cost of lies? It’s not that we’ll mistake them for the truth. The real danger is that if we hear enough lies, we no longer recognize the truth at all. What can we do then? What else is left but to abandon even the hope of truth and content ourselves instead with stories. In these stories it doesn’t matter who the heroes are—all we want to know is, who’s to blame.”

A sterling example of Palestinian prevarication occurred just last week, as Israel opened to tourists the recently excavated Pilgrimage Road, on which devout Jews walked to the first Temple two thousand years ago. In response to this undeniable, tangible evidence of a Jewish connection to Jerusalem, chief Palestinian negotiator Saeb Erekat claimed the Pilgrimage Road is a “lie that has nothing to do with history.”

But Erekat was only following a tradition venerated and emulated by other Palestinian leaders, most famously Yasser Arafat, who, on the ninth day of the Camp David Summit in 2000, tried in vain to convince U.S. President Bill Clinton that “Solomon’s Temple was not in Jerusalem, but in Nablus.”

Since the 1967 Six-Day War, after Muslims lost control over the Temple Mount, the myth that no Jewish temple existed in Jerusalem has become an article of doctrine among Palestinians. Ironically, official Muslim guidebooks up until Israel became a state in 1948 had agreed that the location of King Solomon’s Temple on the Temple Mount was “beyond dispute.”

Despite literally tons of archeological findings of Jewish artifacts by secular scientists in the Temple Mount area, a Palestinian lecturer at Bir-Zeit University, Dr. Jamal Amar, claims that after “60 years of digging . . . they’ve found nothing at all. Not a water jug, not a coin, not any earthen vessel, no bronze weapons, not piece of metal, absolutely nothing of this myth . . . because it’s a lie.”

Of course, these falsehoods are just a tiny sample of those issued by Palestinian leadership, clergy in mosques and teachers in Palestinian schools, so that today most of them are believed unquestioningly by Palestinians generally.

Mahmoud Abbas’ Ph.D. thesis denied the Jewish Holocaust during World War II. In 2016, Abbas also falsely proclaimed to the European Parliament that Israeli rabbis had called for Israel’s government to poison Palestinian water. (After an outcry, Abbas later retracted the statement.) Palestinian imams have asserted for decades with zero evidence that Israel was planning to dismantle the Al Aksa mosque atop the Temple Mount, which has led to many Arab riots, causing deaths.

These untruths pile up on top more fundamental lies, such as one in the Palestinian National Authority charter, stating “Palestine is the homeland of the Arab Palestinian people.” This is a lie because it characterizes the “Arab Palestinian people” as a distinct group historically, which it never had been, but even more so because it ignores the indigenous Jewish people who have lived there for 3,000 years, long before any Arabs arrived in the region.

Certainly Palestinian lies are evil first because they are false and second because they attempt to deny the legitimate rights of Am Yisrael—the Jewish people—to self-determination and a nation in their ancestral homeland. But these lies are also evil, because, as the Chernobyl quote concludes, they devolve into stories—fiction—in which it doesn’t matter who the heroes are, but only who is to blame.

We all know who is to blame in the Palestinian narrative: It is the Jews, and it is Israel. This is perhaps the greatest tragedy and greatest harm that comes from Palestinian lies. Because these lies tell a story not of struggle, achievement, or heroism—but rather a narrative of victimhood, failure, rejection, hopelessness . . . and ultimately a tale that allows Palestinian leaders to disavow responsibility for their future and shift it to “the other.”

I hope in your conversations with friends, family and colleagues you’ll clarify this unjust and tragic character of Palestinian society, especially the strategy of lies that permeates Palestinian political strategy.

In addition to advocating for an end to lies about Jews and Israel from Palestinians, I hope you’ll also take a minute, while you have this material front and center, to visit FLAME’s lively new Facebook page and review the P.S. immediately below. It describes FLAME’s new hasbarah campaign—a refutation of the myth of “Palestinian territories.”