FLAME
X
Put text, tables or any other HTML contents here, as you would put in any other HTML page. ..... and more.
Skip to content
Home » Despite vicious attacks on Israel by the media, the U.N. and Islamists, we continue to win!
Four Reasons Israel Should Consider Annexing Part of Judea-Samaria _June 11, 2019Jacques Gautreaux2019-06-10T10:35:51-07:00 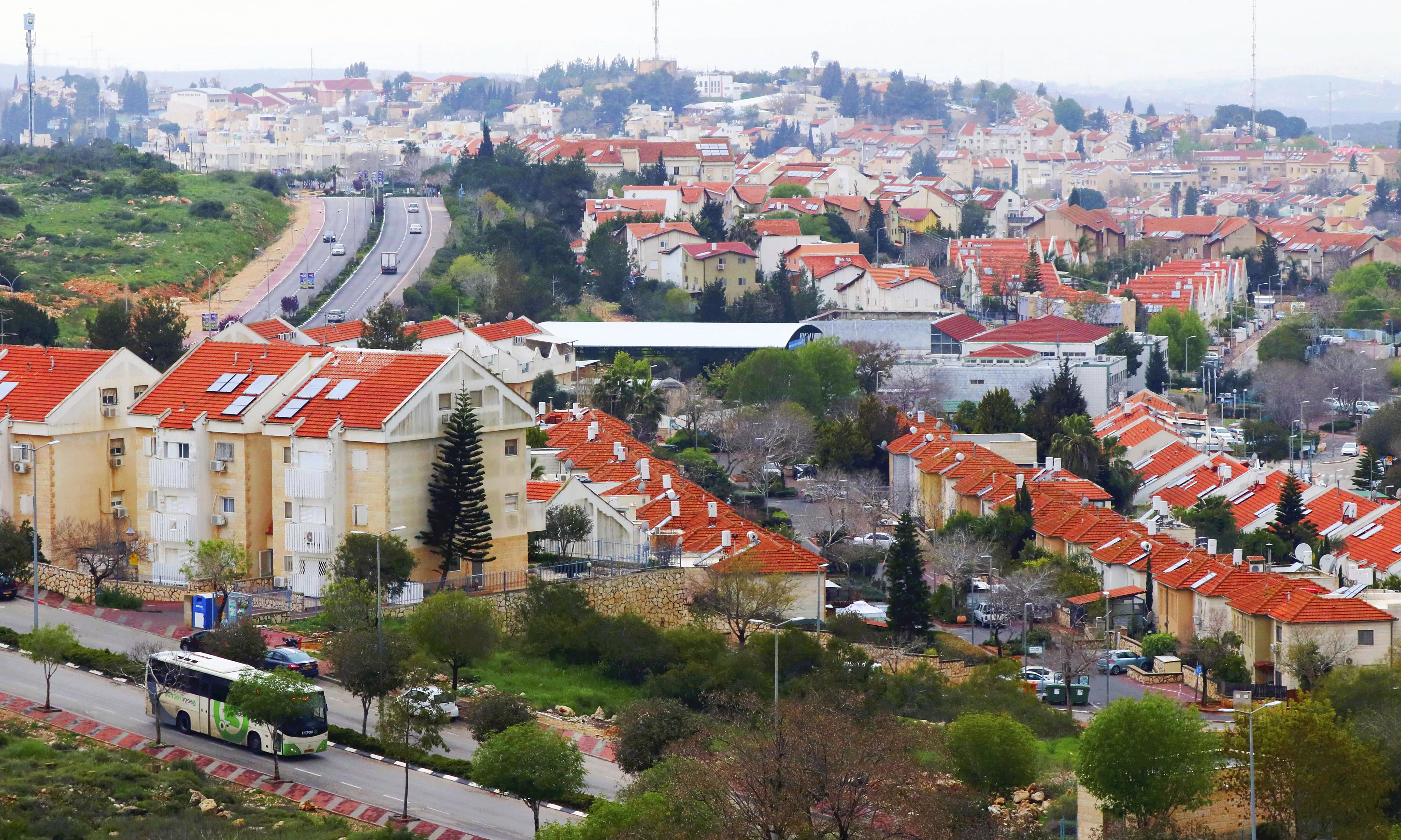 Some 450,000 Israeli Jews live in Judea-Samaria (the West Bank), in such settlements as Ariel, above. U.S. Ambassador to Israel David Friedman last week asserted that Israel would be within its rights to annex such settlements.

In an interview with the New York Times last week, U.S. Ambassador to Israel David Friedman boldly made the claim that Israel has a right to annex some, but “unlikely all” of Judea-Samaria (aka, the West Bank). Annexation of settlements in the West Bank is also the official policy of Prime Minister Benjamin Netanyahu’s Likud Party and other right-leaning parties.

Friedman’s statement breaks sharply with a long-standing U.S. policy, which has unquestioningly regarded Judea-Samaria as the future home of a Palestinian state. Indeed, the Obama administration stood aside, abstaining as the U.N. Security Council in December 2016 passed Resolution 2334 stating that Israel’s settlements in Judea-Samaria constitute a “flagrant violation” of international law.

In its coverage of Friedman’s statement, the Times also noted that Israel’s annexation “would violate international law.”

However, it should be noted that, the opinion of the U.N. Security Council and The New York Times notwithstanding, many legal scholars hold that Israel’s settlements are not illegal at all. Indeed, there are at least four reasons why Israel’s annexation of settlements would be both permissible and make compelling sense.

1. Israel’s settlements do not violate international law. While issues of international law are both complex and fuzzy, suffice it to say that according to international legal expert Eugene Kontorovich, the U.N. Security Council cannot make international law. Indeed, Resolution 2334 instead cites as its legal authority the Fourth Geneva Convention. Simply stated, this convention holds that a country cannot forcibly move its population into another state’s conquered land. Read these words carefully. Since Israel has not forcibly moved any people into Judea-Samaria—all have settled there on their own initiative—Israel does not violate this stricture. In addition, prior to Israel taking control of Judea-Samaria in 1967, this previously stateless territory was occupied illegally by Jordan, which conquered it temporarily during Israel’s war of independence in 1948. Jordan has since entered a peace treaty with Israel and given up its claim to all lands in Judea-Samaria—thus Israel’s settlements are in no way occupying the land of another state.

2. Israel has a moral right to possess Judea-Samaria. Judea-Samaria is the heart of the Biblical Jewish homeland—think Bethlehem, Hebron, Shiloh, Jericho—and it was the territory of the Kingdom of David in 1000 BCE. Of equal importance, Judea-Samaria was designated as part of the Mandate for Palestine set aside in 1922 for Jewish settlement and a Jewish national home. Jordan invaded this territory in 1948 and then was driven out during the Arabs’ war of aggression against Israel in 1967. While it is against international law to acquire territory by aggression, Israel defeated Jordan and reconquered Judea-Samaria while defending itself. Other than rights to private property in the West Bank, Palestinians have no documented or inherent rights to public land in this territory. Nonetheless, Israel in 1948, 2001 and 2008 offered large parts of Judea-Samaria in exchange for peace with the Palestinians. Sadly, the Arabs have turned down all such offers and for the last five years have refused peace negotiations entirely.

3. Without Judea and Samaria, Israel cannot defend Tel Aviv. According to Maj.-Gen. Gershon Hacohen (ret.) and former commander of Israel’s war colleges, “Israel needs to control the Jordan Valley in perpetuity.” Likewise, Maj.-Gen. Moshe Ya’alon (ret.), a former Chief of Staff of the Israeli Defense Forces and former Defense Minister, asserts that Israel’s vital security requirements include “defensible borders, a demilitarized Palestinian entity, [and] control of a unified airspace within Judea and Samaria.” The only practical way to achieve these critical goals would be for Israel to annex a significant portion of the West Bank.

Ambassador Friedman’s statement broke a hypnotizing spell in U.S. foreign policy regarding disposition of the West Bank. He has made it permissible to reconsider long-held beliefs about “Palestinian rights” to the disputed territories. In fact, Israel’s rights to Judea-Samaria are at least equal—and arguably superior—to those of the Arabs.

Above all, the notion that Israel’s settlements violate international law should be vigorously refuted by all who support Israel and all who support an objective reading of the Fourth Geneva Convention. This myth of illegality underpins a long list of calumnies against the Jewish state. The time has come to call the bluff and expose this Big Lie.

In addition to exposing falsehoods regarding the legality of Israel’s settlements, I hope you’ll also take a minute, while you have this material front and center, to visit FLAME’s lively new Facebook page and review the P.S. immediately below. It describes FLAME’s new hasbarah campaign—an expansion on the myth of the “Palestinian territories.”