FLAME
X
Put text, tables or any other HTML contents here, as you would put in any other HTML page. ..... and more.
Skip to content
Home » Despite vicious attacks on Israel by the media, the U.N. and Islamists, we continue to win!
Do Jewish Democrats Care Enough to Protect Israel from Their Party_March 19, 2019Jacques Gautreaux2019-03-18T17:10:54-07:00 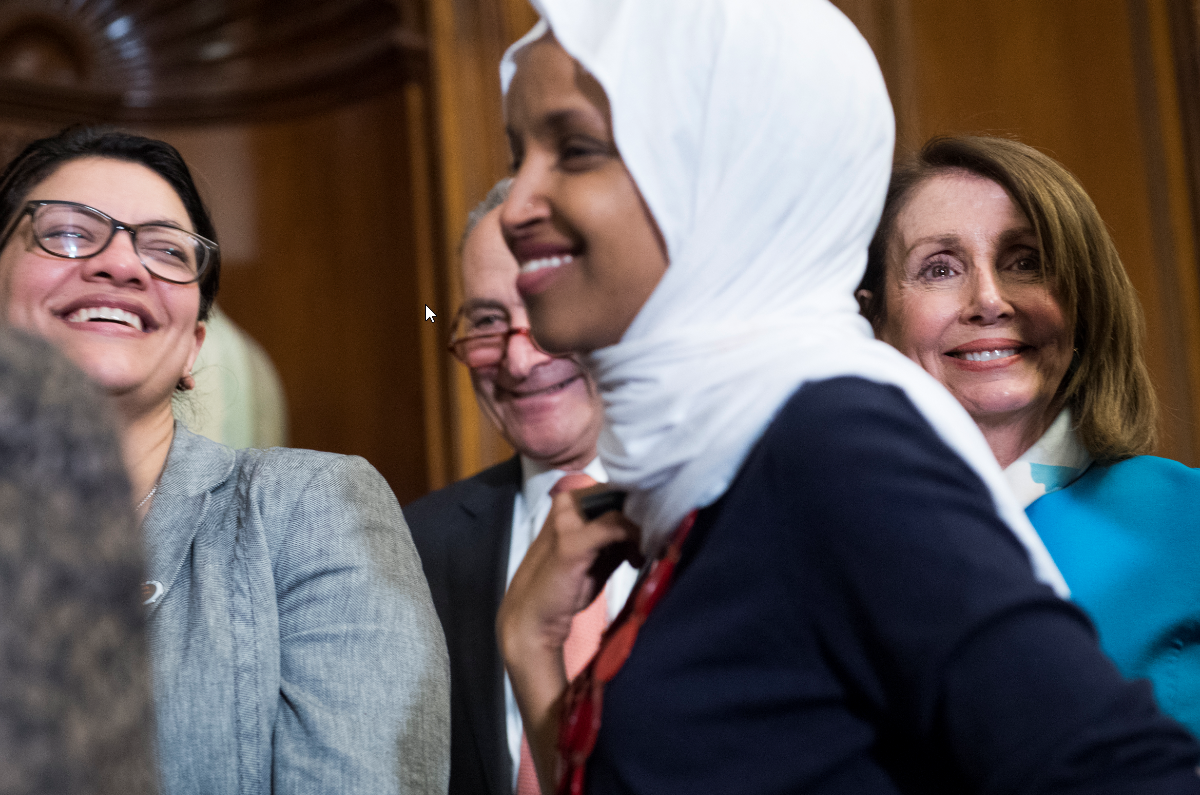 Are Jewish Democrats Committed Enough to Protect Israel from Their Own Party?

Many Jewish Democrats pay lip service to support of Israel, but when it comes to opposing acts hostile to Israel—or supporting acts helpful to Israel—they often abandon the Jewish homeland. Israel is apparently often not as important as party loyalty.

Two examples: When Barack Obama engineered and ratified the Iran Deal, we at FLAME criticized the President roundly—because it was a bad deal for the U.S. and for Israel.

When, in December 2016, the Obama administration allowed the United Nations Security Council to adopt a resolution denying Jewish connection and rights to Jerusalem, we criticized the President again—because it was a lie . . . and a betrayal of Israel.

In both cases, we received blowback from Jewish Democrats—FLAME supporters—who were angry that we criticized “their guy.” One such supporter warned us against attacking President Obama because, “you don’t understand, we love him.”

The problem was not FLAME’s failure to understand. It was that our higher principle is support of Israel above unqualified support of any politician or party.

Likewise, when we praised Donald Trump for getting the U.S. out of the Iran Deal and moving the U.S. Embassy to Jerusalem, Jewish Democrats warned us against supporting this “evil man” and warning us against dire consequences when Democrats returned to the White House.

They meant that supporting good deeds for Israel by Trump—no matter how righteous they might be—would mark us for punishment for disloyalty from ascendant Democrats.

Today, Jewish Democrats face new, even more troubling challenges to their loyalty to the Democratic Party.

Don’t misunderstand: Democrats don’t have to become Republicans . . . or even to vote for Republicans. That’s a different choice. But Democrats who truly support Israel should raise a ruckus in their party—demand an immediate, unequivocal end to anti-Semitic calumnies among their members.

Put it another way: If you’re a Democrat who doesn’t vocally disavow Rep. Ilhan Omar and her evil, anti-Semitic sister, Rep. Rashida Tlaib—if you don’t write a protest letter to the editor or to your state’s Democratic chairperson—you can’t honestly say you support Israel.

This is a question of personal integrity. FLAME does not support political parties because we “like” them or “love” their Presidential candidate. We support politicians who support the causes and values most sacred to us.

When a party abandons your sacred causes, it’s your moral duty to threaten to leave—or to actually leave—that party. If you’re a Jewish American, you should insist your party support Israel. That’s good for the United States, the Jewish people and the Jewish homeland.

In short, it’s high time that all Jewish Democrats—and all Democrats of integrity—forcefully condemn the growing antagonism of increasing numbers of Democrat politicians against Jewish Americans and the Jewish state.

In talking with friends, family and colleagues, I urge you to focus not on party or politicians, but on the issues of anti-Semitism and anti-Zionism. If the party or a politician supports the Jewish people and the Jewish state, it’s important that we support them vocally for that (no matter which party, no matter whom we end up voting for).