FLAME
X
Put text, tables or any other HTML contents here, as you would put in any other HTML page. ..... and more.
Skip to content
Home » Despite vicious attacks on Israel by the media, the U.N. and Islamists, we continue to win!
Defeat Israel’s enemies! Last chance to join the fight—please step up before year’s endJacques Gautreaux2018-12-24T12:39:58-07:00 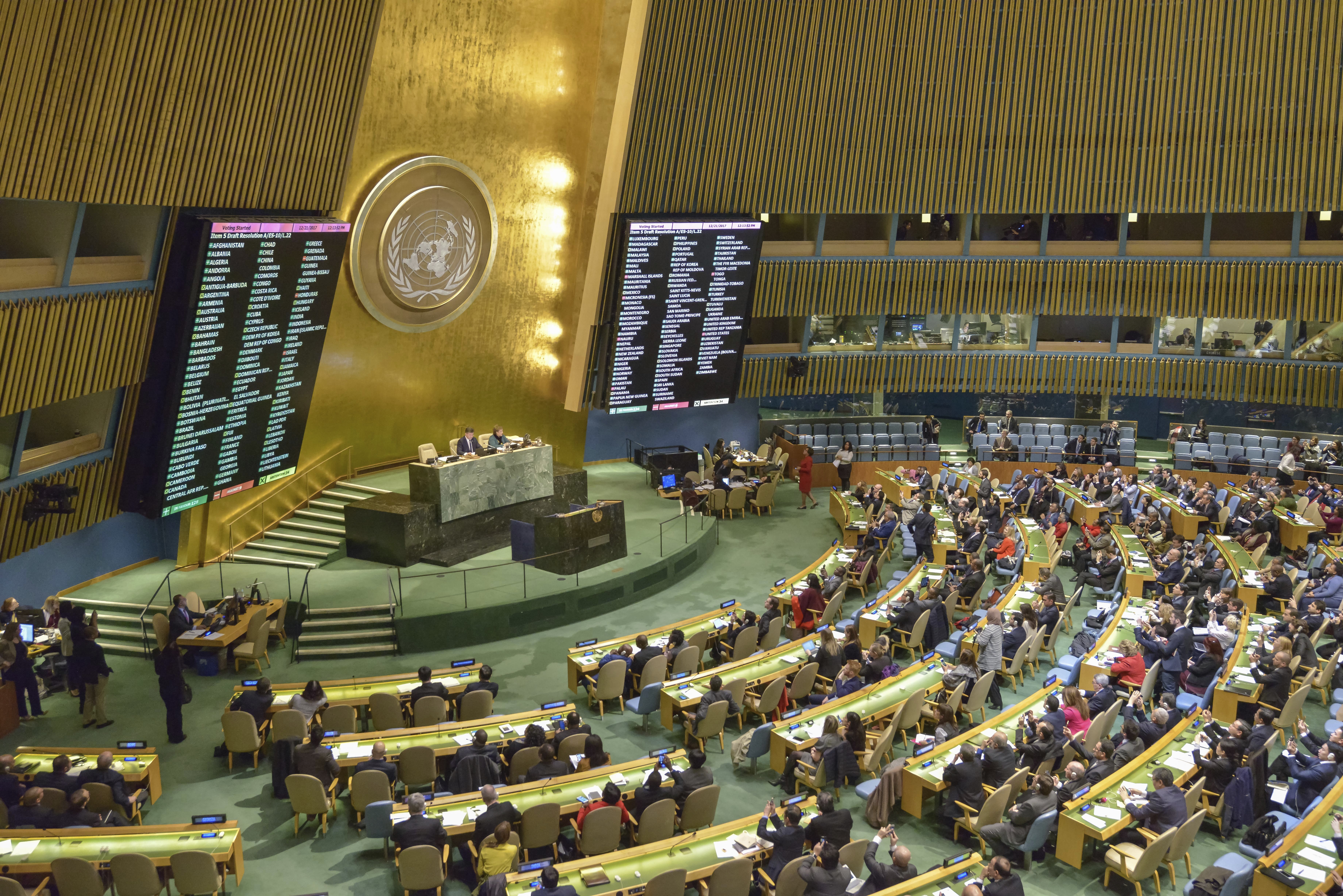 The U.N. General Assembly, packed with anti-Semitic enemies of Israel, many of whom would destroy the Jewish state, voted last year to condemn the U.S. recognition of Jerusalem as Israel’s capital. In December 2018, the UNGA passed six anti-Israel resolutions in one day.

Have recent events inspired you to fight for Israel?

Won’t you join thousands of Israel supporters who have stepped up over the last few weeks?
Please help FLAME tell the truth about Israel, the despicable anti-Zionists and Islamic terrorism!

Just go to donate now before year’s end to start or renew your membership.

Let me ask you just one personal question as we approach the close of the year: Given your love of Israel, how well have you fulfilled your desire to defend the Jewish state from her enemies?

As you know from reading our FLAME Hotline emails, we at FLAME can get pretty agitated and even angry when we see some of the vicious—even murderous—strategies Israel’s anti-Semitic enemies are using to delegitimize and ultimately destroy the Jewish state.

Despite these despicable actions—and others—you and I have grown accustomed to the constant struggle against Israel’s anti-Semitic enemies. We know that Israel’s survival is precious and can’t be taken for granted.

But if you’re like me, you also continue to be inspired by Israel’s amazing accomplishments—in technology, medicine, education, agriculture and the arts. Did you hear—Israel’s per-capita household income just surpassed that of Japan!

But here’s a better question: How can you and I channel our anger and determination to defeat Israel’s enemies during this season of gratitude and good cheer?

FLAME’s outspoken editorial earlier this month in the New York Times, titled “Anti-Zionism is Racism“—which reached some 4 million readers—is just one example. It condemns all those, like BDS and several new anti-Semitic enemies in the House of Representatives, who oppose the existence of Israel.

As you know, FLAME has also refuted the U.N.’s lie that Palestinians are the native people of the Holy Land: Our paid editorial in mainstream media—”Who Are the Indigenous People of Palestine?“—offers incontrovertible proof that the Jews preceded Arabs in the region by 1,800 years.

Finally, with the prospect of President Trump presenting a “peace deal” to Israel and the Palestinians, FLAME has issued an urgent warning about the deadly dangers of such a plan in our recent hasbarah message, “Peace with Palestinian Dictators?”

FLAME’s hundreds of messages defending Israel—all of which you can see at FLAME’s PR for Israel—provide powerful support for Israel, but as I’m sure you can imagine, telling the truth about Israel via such paid editorial messages is costly. Are you ready to join us?