FLAME
X
Put text, tables or any other HTML contents here, as you would put in any other HTML page. ..... and more.
Skip to content
Home » Despite vicious attacks on Israel by the media, the U.N. and Islamists, we continue to win!
Anti-Israel Lies on Facebook: New Year’s Resolution on Defeating HatersJacques Gautreaux2019-10-01T19:29:06-07:00 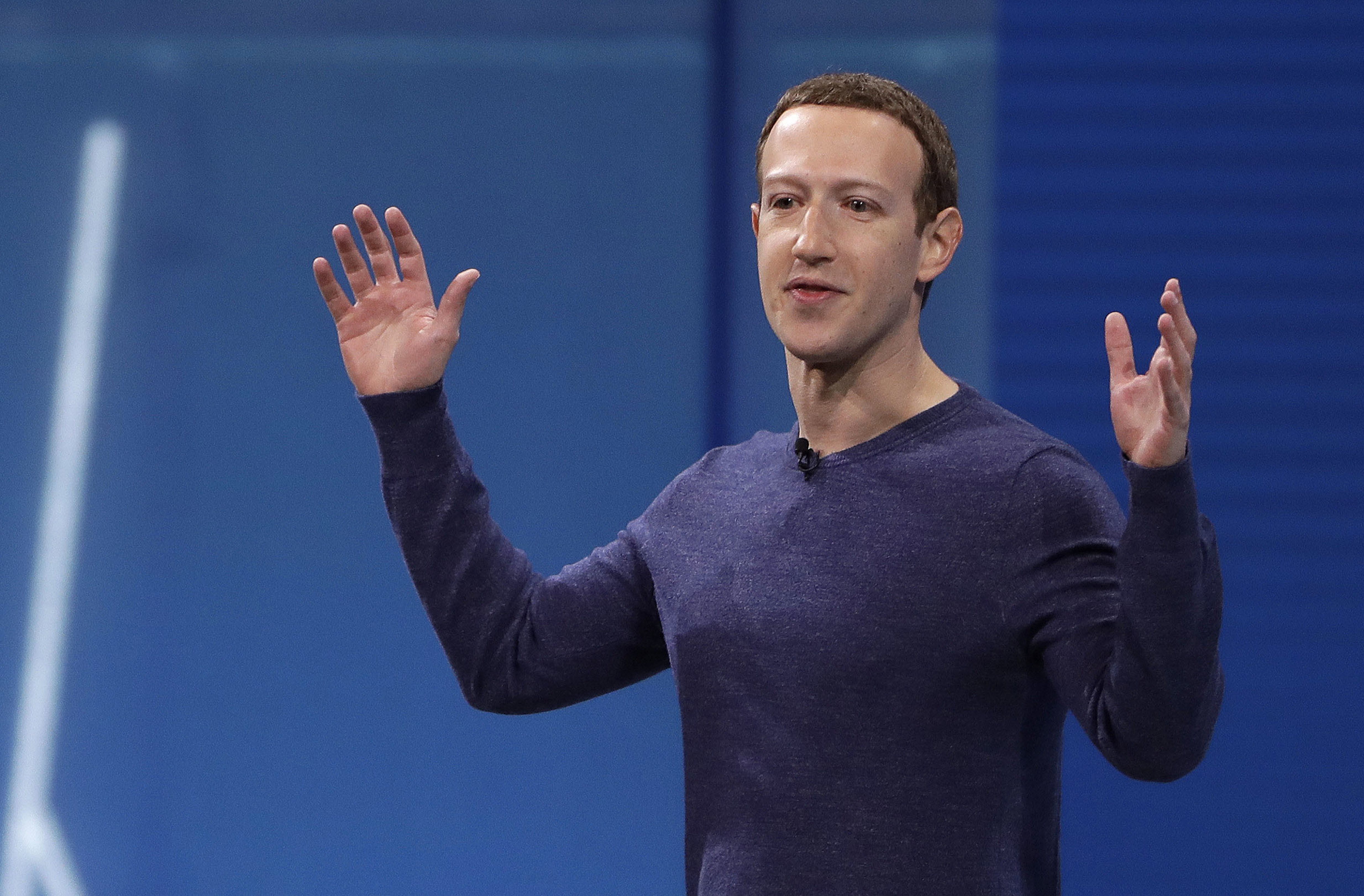 Mark Zuckerberg, the Jewish CEO of Facebook, says he opposes Holocaust denial but doesn’t think it should be banned on Facebook. FLAME—Facts and Logic About the Middle East—bans anti-Zionists and anti-Semites from its Facebook page.

Anti-Israel Lies on Facebook: New Year’s Resolution on How to Defeat the Haters

Criminal defense attorneys will tell you that most people arrested for DUI/DWI are alcoholics. It’s not necessarily true, of course, but it’s mostly true.

Likewise, based on our experience, most people who criticize Israel on FLAME’s Facebook page are anti-Semitic. Naturally that doesn’t have to be the case, but it mostly is.

Two questions arise: First, how do we know they’re really anti-Semitic and not just honest critics of Israel? Second, what should we do about these haters on our Facebook page . . . and in our everyday world at large?

On the other hand, anti-Semites merely support their preconceived bias with rants full of untrue allegations. Anti-Semites care little for truth and generally are incapable of defending their opinions with facts. Above all, anti-Semites are usually anti-Zionists, who do not support Israel’s existence as a Jewish state under any circumstances.

When we started our Facebook page, we naively expected a lively, intelligent, evidence-based exchange of ideas about Israel and the U.S.-Israel relationship—topics we cover with a conscientious application of facts and logic to these issues. We expected critics and maybe a few haters on Facebook, but above all, we expected civility.

Ha! As anyone with experience on political Facebook pages will confirm, posts about politics on social media are anything but civil. Indeed, some have observed that Facebook is the world’s largest breeding ground for incivility.

But in fact, mere incivility would be refreshing compared with the rude, crude anti-Israel hate generated by a substantial and very vocal minority of visitors to FLAME’s Facebook page.

If you aren’t used to being cursed with “sc–w you” or having people tell you that Israel is a “cesspool of apartheid, genocidal colonialists stealing other people’s land”—as I was not used to it—you might feel, as I did at first, shocked, hurt and then angry.

What makes these anti-Semitic comments fascinating is their camouflage under the cover of “legitimate” criticism of Israel. We always take serious criticisms of Israel seriously and have always attempted to answer them, of course, with facts and logic.

We soon discovered that most criticisms of Israel on Facebook fall under five categories:

2. Israeli Jews believe that because they are God’s “chosen” people, they can “do anything they want” (see #1 above).

3. Israel was created by Britain and/or the United Nations, which inserted the Jews into the Middle East (see #1 above).

4. Israeli Jews are white Europeans (especially Khazars) with no Middle Eastern DNA or heritage (see #1 above).

5. Israel is committing apartheid or genocide against the Palestinian people (see #1 above).

Since all five of these criticisms of Israel are based on false information—lies or inaccuracies—we figured it would be easy to straighten out these “well-meaning” critics. Just present reasonable people with the facts, combine them with a logical argument, and they would surely embrace the righteousness of Israel’s cause and come to love the Jewish people—right?

How wrong we were! Against the accusation of Israeli apartheid, for example, we patiently respond to accusers with facts—comparing the tenets and practices of the original apartheid in South Africa with conditions in Israel. Of course, none of Israel’s practices in any way match the practices of apartheid. To the contrary, as we remind these posters, civil rights for Israeli Arabs are stronger than in any Arab country. Israel is factually not an apartheid state—quite to the contrary.

If the false Facebook accuser responds to us—which is about half the time—it’s almost never by refuting our facts . . . but rather by changing the subject. To our facts about apartheid, they will perhaps respond, “You say that, because you support a country that steals Palestinian land.” If we challenge this second assertion with more facts, the accuser changes the subject again—with yet another accusation.

It was this cycle that finally convinced us—duh!—that haters are haters and will ever remain so. They don’t seek the truth. They seek only a platform on which to vent their toxic bias against Jews.

Since one of Rosh Hashanah’s themes is “cleaning things up,” it’s a good time to ask ourselves: What can we do to “clean up” our relationships to the anti-Semites who attack Israel and attack us?

We have adopted two strategies—and we recommend them to all Zionists who face the hate of anti-Semites attacking Israel.

Strategy #1: Let us prove them wrong. We will advocate for Jewish values—especially just and humane treatment of all people, including Palestinians. We will also patiently explain the facts of the Israel-Palestinian conflict to all who sincerely search for truth, no matter where they start their journey.

Strategy #2: We will not tolerate bigots. We have spent countless hours arguing with people on Facebook who clearly entertain themselves by provoking and extending arguments about Israel’s alleged “crimes against humanity.” FLAME Facebook comments that voice hate—by attempting to demonize, delegitimize or apply a double standard to Israel—are summarily deleted and their authors banned. We have no time or sympathy for anti-Semites.

I hope you’ll consider adopting these strategies with critics of Israel you encounter. Start by sharpening your knowledge of the truth about the five top criticisms listed above. Visit the FLAME website at www.factsandlogic.org to find a trove of truth about Israel and smart answers to these criticisms and dozens more.

Finally, resolve not to suffer fools or haters. Those who lie about Israel are not seeking the truth. Don’t indulge anti-Semites with heartfelt arguments. You’re wasting your time—and squandering your soul—and you’re merely providing entertainment to the haters.

I hope you’ll also take a minute, while you have this article front and center, to visit FLAME’s lively new Facebook page, as well as review the P.S. immediately below. It describes FLAME’s new hasbarah campaign—a refutation of the myth of “Palestinian territories.”