FLAME
X
Put text, tables or any other HTML contents here, as you would put in any other HTML page. ..... and more.
Skip to content
Home » Despite vicious attacks on Israel by the media, the U.N. and Islamists, we continue to win!
Aid to Israel Keeps the United States Safer—Linking It to the Palestinian Conflict Is a MistakeJacques Gautreaux2019-11-11T18:35:10-07:00 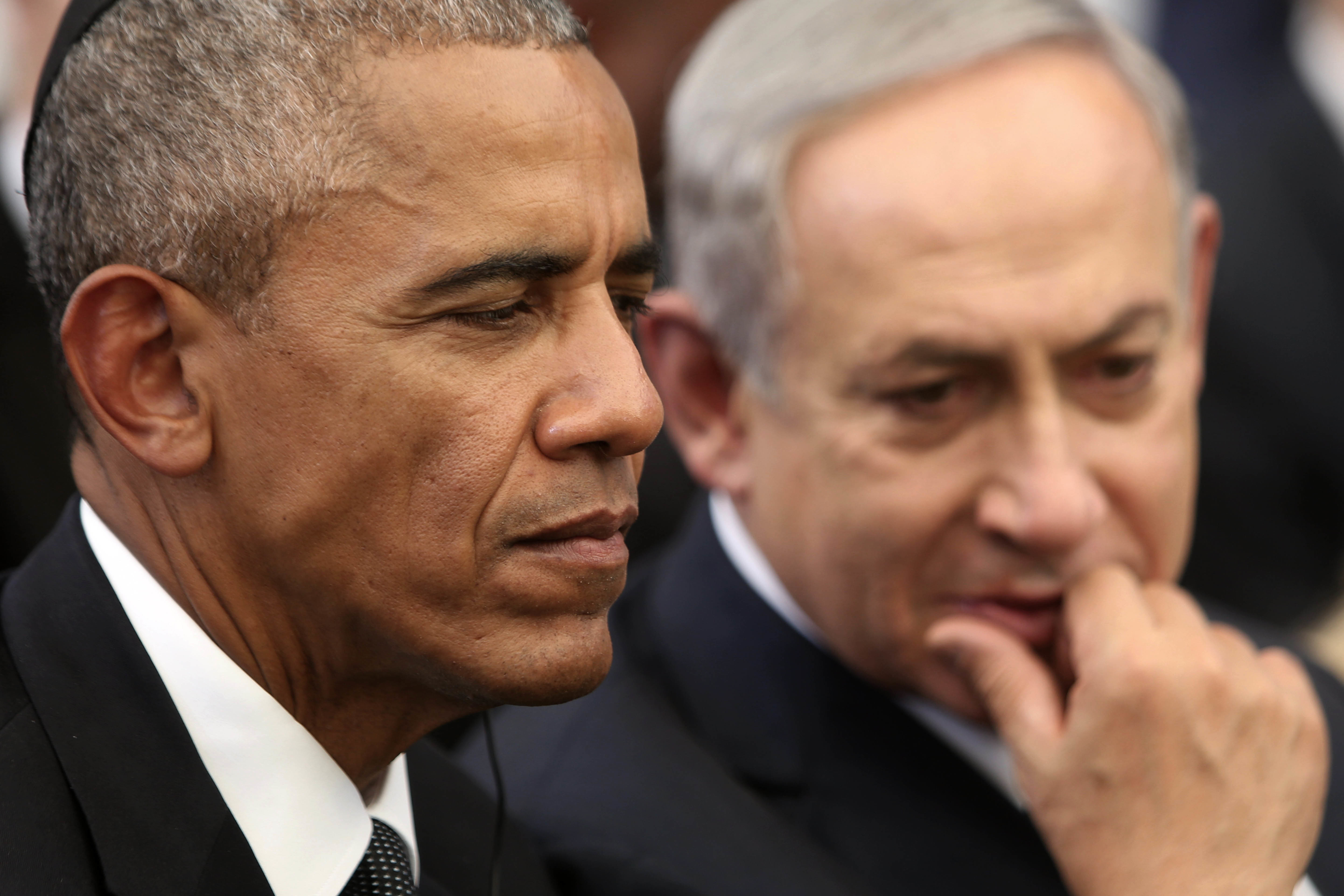 President Barack Obama met with Israeli Prime Minister Binjamin Netanyahu in 2016, following ratification of a 10-year agreement by the U.S. to provide Israel $3.8 million annually for military armaments, most of which must be spent with U.S. manufacturers.

Despite criticism from a few Americans, U.S. aid to Israel is not really aid as all, and it’s certainly not done out of altruism. Indeed, the $3.8 billion provided annually to Israel by the U.S. is actually an investment made in our own security—one that delivers an incomparably high return.

In addition, several Presidential candidates recently proposed withholding these investments in Israel unless the Jewish state does more to support the U.S. goal of facilitating an independent state for the Palestinians. This commentary, too, mistakes the self-interested purpose of these funds and confuses their relationship to a Palestinian peace process.

Let’s put the Israel investment in some context. Foreign aid is usually less than one percent of the U.S. federal budget. The U.S. currently spends about $75 billion on military operations and aid for Afghanistan, $65 billion for Iraq and $3.25 billion for Pakistan. The value of this $143.25 billion in spending certainly bears scrutiny, but few Americans complain about it.

Let’s consider the value of the win-win U.S. investment in Israel.

First, U.S. funds do not support day-to-day operations of the Israeli Defense Forces, but rather are largely used to purchase world-class armaments, such as U.S.-manufactured F-35 stealth fighters and develop with the U.S. new advanced weapon systems, such as the Iron Dome, Arrow 3 and David’s Sling missile defenses.

In short, 70% of the U.S. investment in Israel must be spent to purchase U.S. military equipment—which supports U.S. high-tech defense jobs and our industrial base.

Second, the nations and forces that threaten Israel are also those that threaten U.S. interests—Iran, Syria, U.S.-designated terror groups like Hizbollah and Hamas, and non-state actors like al Qaeda and ISIS.

Remember that Israel destroyed both a nuclear weapons factory of Saddam Hussein in 1981 and a Syrian nuclear facility under construction in 2007. Note that Israel has attacked proxies of America’s number one enemy—Iran—in Syria and Lebanon more than 200 times in recent years. It assists Egypt in destroying al Qaeda cells in the Sinai Peninsula. No nation—anywhere—is more assertive in battling jihadist forces.

Third, Israel is ranked the 8th most powerful nation globally, based on economic influence, political influence, international alliances and military strength. It is not only America’s strongest ally in the Middle East, it is also one of our strongest worldwide. Tellingly, the U.N. General Assembly, for the 28th consecutive year, voted to condemn the U.S. embargo on Cuba. Last year, only Israel joined the U.S. in opposing the vote, this year only Israel and Brazil supported the U.S.

Fourth, though no U.S. troops need to be stationed in Israel, we do collaborate on an American/Israeli co-designed X-band radar system, which helps both countries monitor Middle East threats. Indeed, Israel is also a world leader in cybersecurity and intelligence gathering, providing the U.S. a continuous feed of invaluable intelligence about Iran, Syria, Russia, al Qaeda, Hizbollah and Hamas. The value of this intelligence: Priceless.

Fifth, Israel serves as a port of call for U.S. troops, ships, aircraft and intelligence operations. It is strategically located on the Mediterranean and the Red Seas, enabling it to monitor (and guard) critical waterways used for international shipping and military activities.

In short, as U.S. Representative Steve Rothman (D-N.J.) puts it, “For about 2 percent of what the U.S. spends in Afghanistan, Iraq and Pakistan this year, Americans can take pride in the return on our investment in aid to Israel.” Indeed, it would be hard to find a higher return than the dollars we Americans invest in our relationship with the exceedingly friendly and staunchly democratic state of Israel.

Finally, as for linking the U.S. investment in Israel’s security—and our own security—to some type of “progress” in the creation of a Palestinian state, this would be a major mistake on two counts:

First, the U.S. cannot afford to jeopardize the safety of our nation, or that of our valued ally, Israel, or that of our other friends in the Middle East, for the sake of an unrelated matter, such as Palestinian sovereignty.

I hope in conversations with friends, family and colleagues, you’ll point out that any linkage of the U.S. investment in Israel with a Palestinian state is misplaced and a serious mistake. Emphasize that our support of Israel is an investment first and foremost in our own security, and secondly an investment in the safety of one of our greatest allies.