FLAME
X
Put text, tables or any other HTML contents here, as you would put in any other HTML page. ..... and more.
Skip to content
Home » Despite vicious attacks on Israel by the media, the U.N. and Islamists, we continue to win!
Palestinian Arabs Reveal Their Plan for Peace With Israel: More WarJacques Gautreaux2020-03-16T13:26:33-07:00 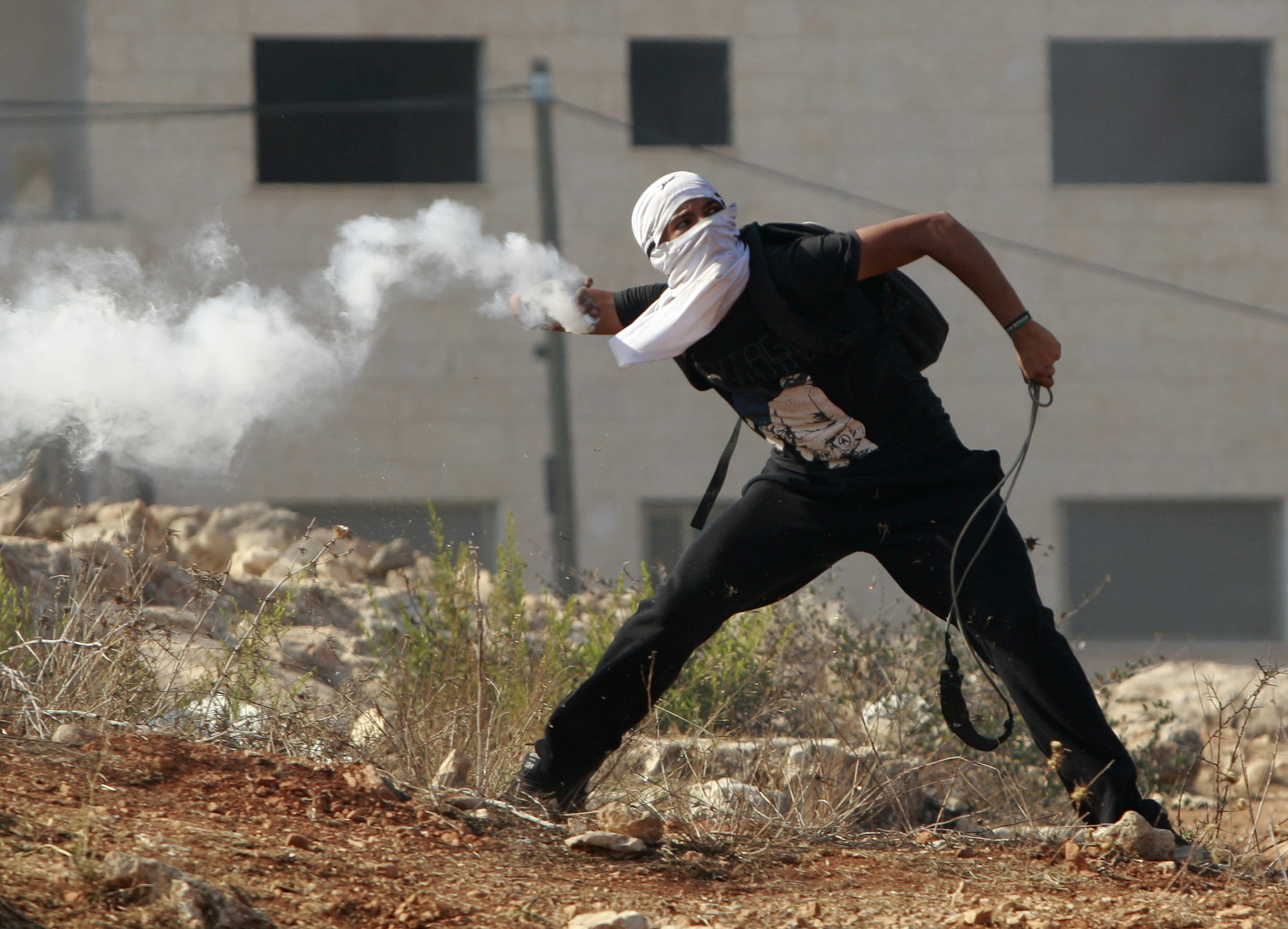 The recent poll of Palestinian Arabs reveals a broad rejection of a negotiated two-state solution, and an overwhelming desire to achieve Palestinian statehood goals through a return to “armed resistance.”

Palestinian Arabs have expressed, in landslide numbers, that their preferred path forward is “armed struggle” against Israel. They overwhelmingly reject the Trump “Deal of the Century,” and have decided that their rejectionist stance of the past several decades is the course they should maintain.

This persistent Arab sensibility—that Israel is their arch enemy and illegally occupies sacred Muslim territory—has persisted since the Arabs rejected Israel’s declaration of statehood more than 72 years ago. It underscores the futility of peace efforts supported by numerous American administrations, as well as any such overtures in the coming months and, probably, years.

The respected polling organization Palestinian Center for Policy and Survey Research (PCPSR) surveyed the Arab populations in Judea and Samaria (the West Bank) and Gaza last month—shortly after America’s formal presentation of its latest peace proposal, the “Deal of the Century.”

That proposal was heartily rejected by President Mahmoud Abbas of the Palestinian Authority (PA), and his summary dismissal of the plan was supported by 94% of Palestinian Arabs. But their rejection was accompanied by increased support for armed struggle (64%), breaking all security ties with Israel (77%), annulling all Oslo commitments (69%), and increased support for severing all relations with the United States (76%).

Alarmingly, support for a future “two-state solution” nosedived to under 40%, its lowest popular rating since the Oslo Accords were inked a quarter-century ago.

These facts alone should cast grave doubts on the credibility of diehard American advocates of a two-state solution.

To cap this dismal formula for peace, the PCPSR described its findings as indicating that “an overwhelming majority of 82% believe the plan brings the conflict with Israel to where it originally was: ‘an existential conflict’.”

Indeed, perceptive pro-Israel advocates have long defined the Israel-Palestine situation using that precise term—“existential conflict”—to indicate that the issue at stake is not real estate but of the very existence of Israel.

In short, all Palestinian organizations of power—as well as men and women in the street—are committed to uprooting the Zionist entity, and have been since before Israel’s creation. There has never been a Palestinian organization that has advocated a true sharing of the land, much less a mutually supportive pair of states working for the common good of their citizens.

Arab politicians who have seemingly advocated peaceful resolutions to the conflict have taken care to let their Arab constituencies understand that their proposals are just steps in the ongoing process of eradicating Zionism from the Middle East.

On the other hand, Israel has put forward offer after offer that would satisfy any Palestinian state-builders of good faith. No wonder Israel’s leaders (like prime ministers Barak and Olmert) always register surprise that their offers of statehood for Palestinians are rejected or ignored. This is because—thankfully—their offers also include ironclad terms that assure the security of the State of Israel. And the Palestinian leaders cannot accept a permanent solution that guarantees a Zionist state on “their” land.

Obviously, the issue of Israel’s existence is fundamentally non-negotiable for her adversaries. While Israel is seeking peace, Israel’s enemies are seeking a path to her destruction.

This latest PCPSR poll should make clear that the current cold war between Israel and the Palestinian Arabs is hanging by a thread. The competing Palestinian leaderships in Gaza and the West Bank have created two tinderboxes that could erupt at any time.

In discussions with friends, families and colleagues, we encourage you to point out that the two Palestinian entities have revved themselves into even more violence-prone attitudes, leaving Israel to face an increasingly antagonistic—and self-destructive—pair of adversaries.

In addition, I hope you’ll also take a minute, while you have this material front and center, to visit FLAME’s lively new Facebook page and review the P.S. immediately below. It describes FLAME’s new hasbarah campaign—outspokenly describing Israel’s critical strategic value to America.