FLAME
X
Put text, tables or any other HTML contents here, as you would put in any other HTML page. ..... and more.
Skip to content
Home » Despite vicious attacks on Israel by the media, the U.N. and Islamists, we continue to win!
Never Mind “Annexation”: Opponents Ignore the Number-One Obstacle to Peace Between Israel and PalestiniansJacques Gautreaux2020-06-01T10:19:09-07:00 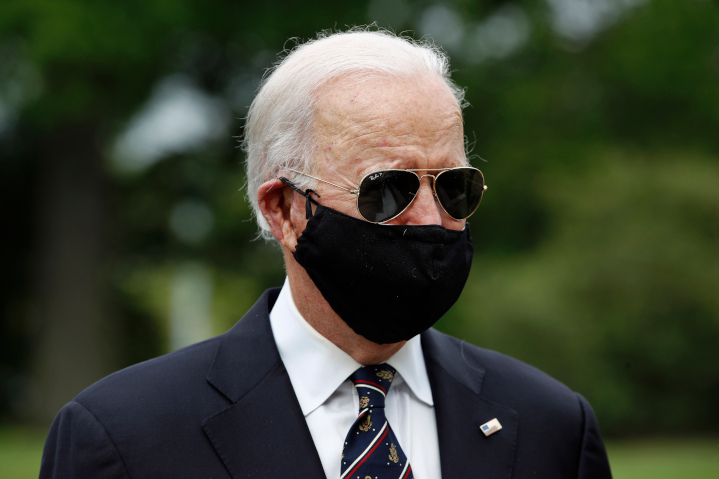 Joe Biden, who was Vice President when the Obama administration over eight years failed to persuade the Palestinians to engage in meaningful peace talks, now says that Israel’s plans to assert sovereignty in parts of Judea-Samaria (aka the West Bank) will “choke any hopes of peace.”

You’ve no doubt seen the media reports of politicians and pundits “deeply concerned” about or outright condemning Israel’s intention to apply sovereignty to about 30% of Judea-Samaria (aka the West Bank).

In the wake of the Israeli government’s apparent intention to take this action around July 1, leftists in the U.S. and Europe have issued dire warnings that such “annexation” would variously have the following consequences:

✔ Nearly universally “be viewed as a violation of international law”

✔ ”Choke off any hope of peace”

✔ “Erode the strong support among the American people” for Israel

As we’ll see, these predictions are either false, arguable or self-fulfilling. None is a sure thing.

Above all, these warnings ignore the chief enabler of Israel’s decision to apply its law to some half a million Jewish Israelis living in Judea-Samaria, the ancient Jewish heartland: Arab rejection of at least six generous offers to form a Palestinian state in this region over 72 long years.

First, the term “annexation” is a red herring. Annexation implies the seizure of land that belongs to another country, like Russia recently did in Crimea. But the land in question here was ceded to the Jewish nation in the San Remo Conference back in 1920, then ratified by the League of Nations and affirmed by United Nations.

Since the defeat of the Ottoman Empire in World War I, no nation has held legal claim to the land of Judea-Samaria except Israel. Although Jordan illegally occupied this territory between 1948-1967, it was driven out by Israel during the Six-Day War.

Jordan formally ceded control of Judea-Samaria to Israel in their peace treaty of 1994—once more settling legal rights to this land.

As for Palestinian Arabs, feel what you may about whether this group “deserves” independence or is “morally entitled” to their own state. In point of fact, there is no nation of Palestine, and the Palestinians have never held sovereignty over any land anywhere. What’s more, the Palestinians have no claims to Judea-Samaria through legally binding actions of any world body.

Thus, to assert that Israel’s application of sovereignty would be “universally” considered illegal under international law misses the point. In actual fact, it’s not annexation—it’s restoration—and it is not illegal. Thankfully, broad consensus does not establish international law—rather binding facts, agreements and precedents do.

Indeed, if critical politicians truly care about the sanctity of international law, it’s their duty to fight courageously against such a legal perversion in the court of world opinion.

Second, the notion that Israel sovereignty over parts of Judea-Samaria would make a two-state solution impossible is only an opinion, not a fact. Many people, including the current U.S. administration and a large number of Israelis and Arab leaders believe it is possible and are willing to put money and energy into making it happen . . . given a willing Palestinian partner.

Of course, that is the rub. Those who say the current U.S. peace proposal or extended Israeli sovereignty makes a two-state solution unworkable are simply reflecting the tired, decades-old position of the Palestinians.

The truth is, the Palestinians have rejected every proposed configuration of territory for peace over seven decades—largely because, as many Arabs frequently admit, no borders that include a Jewish state are acceptable to them.

Third, one prominent American politician claims that applying Israeli sovereignty in parts of Judea-Samaria would strangle any hopes of peace between Israel and the Palestinians.

Since the Palestinian Arabs have rejected peace proposals in 1948, 1967, 2000, 2001 and 2008—including generous offers of 97% of Judea-Samaria and a capital in Jerusalem—it’s rather difficult to say exactly what a deal-breaker looks like to the Palestinians. They haven’t even agreed to sit down to discuss peace for nine years.

It’s clear that the passage of time and historical developments have made previous land-for-peace offers non-operable— Israel surely won’t repeat them. Unfortunately, those who claim that Israeli sovereignty in Judea-Samaria would be a deal-breaker offer no realistic idea what the Palestinians would accept.

Finally, the claim that extension of Israeli sovereignty would alienate the American public could be true . . . only if those elected politicians and their pundit supporters continue to bad-mouth Israel unfairly on this issue.

If these American politicians support Israel—as they should—and explain to their constituents that Israel is making this move in a reasonable attempt to establish security on its vulnerable eastern flank and to protect its citizens from attacks by enemies like Iran, their constituents will not turn against Israel.

In fact, the favor of the American people on whether Israel has rights and reasons to establish sovereignty in Judea-Samaria will largely be a function of how honestly and forcefully our thought leaders—politicians, the media and pro-Israel advocates—explain the truth.

I hope as you discuss Israel’s plans to apply its laws to Judea-Samaria—with friends, family, colleagues and in letters to the editor—you’ll emphasize that it’s not Israel’s actions blocking a Palestinian state.

Palestinians don’t have independence because for almost three generations they’ve rejected every single peace proposal of any kind—including the latest one, which would give them 70% of Judea-Samaria and $50 billion for development.

Surely Israel should not have to foreclose a bright, safe future simply because the Palestinians refuse to embrace their future.