FLAME
X
Put text, tables or any other HTML contents here, as you would put in any other HTML page. ..... and more.
Skip to content
Home » Despite vicious attacks on Israel by the media, the U.N. and Islamists, we continue to win!
“Land for Peace” Formula for the Middle East is Dead—Long Live “Peace for Peace”Jacques Gautreaux2020-08-30T15:09:15-07:00 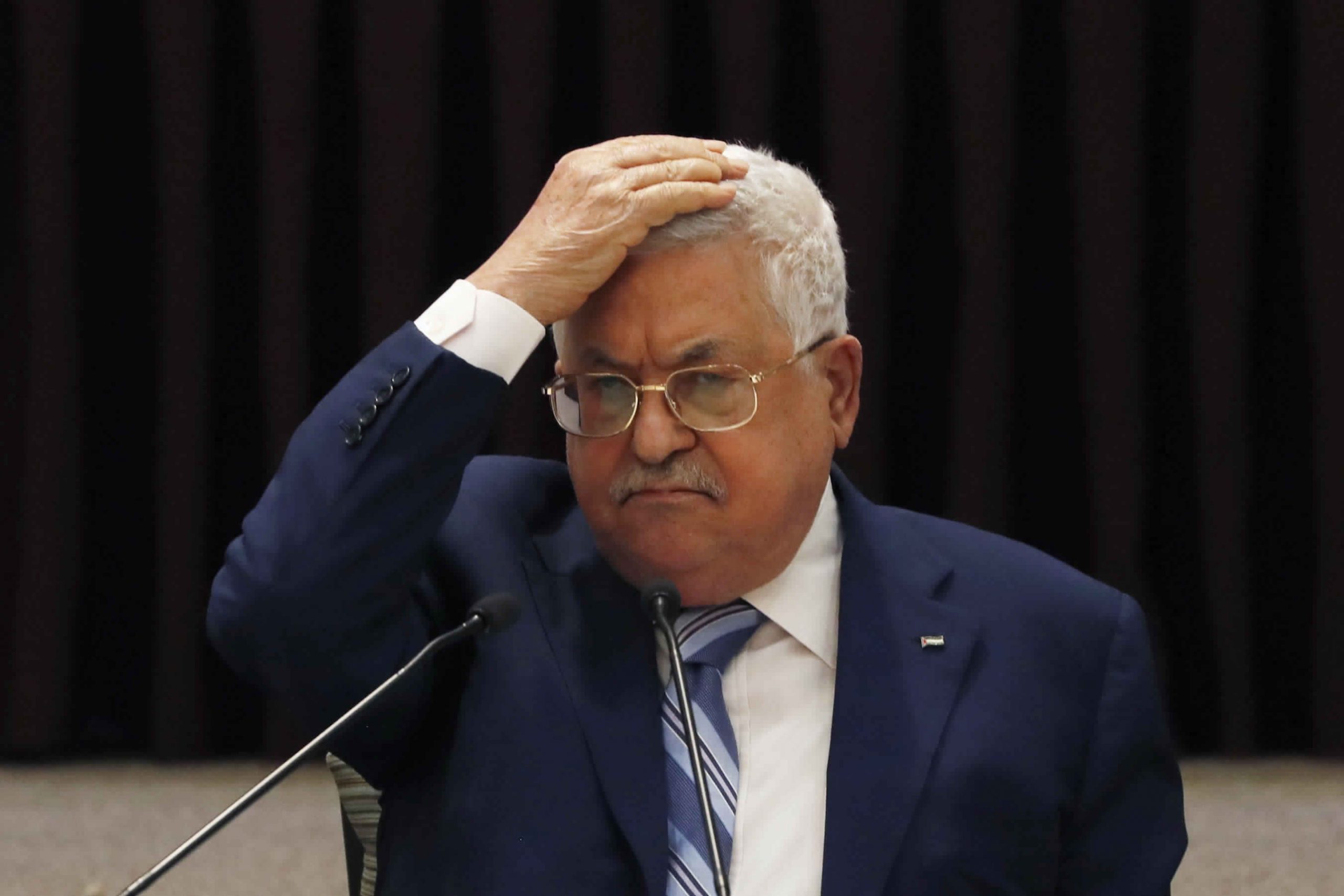 As you know, for more than 50 years, “Land for Peace” has been the strategic paradigm for all who seek to resolve the Israel-Palestinian conflict. Today that concept, heralded by Israel’s Abraham Agreement with the United Arab Emirates, has been repudiated. Politicians and pundits should toss out their tired, old models and start visualizing new possibilities.

Ever since the passing of United Nations Security Council Resolution 242 in the aftermath of the Six Day War in 1967, the basis of Israel-Arab peacemaking has been predicated on the concept of exchanging land for peace. The resolution laid out the concept of Israel relinquishing land it captured during its defensive war in return for recognition, an end of conflict and peaceful relations with its neighbors.

In the 53 years since, more often than not—excepting Israel’s treaty with Egypt—“Land for Peace” has failed to solve the conflict. While Jordan gave up its illegal claims to sovereignty over Judea and Samaria (aka “the West Bank”) after the 1967 war, its later treaty with Israel did not formalize trading this land for peace.

As it is, Israel remains at war—in an active and daily sense—with many of its direct neighbors who do not seek peace, but rather Israel’s ultimate destruction. No amount of land will quench this bloody thirst.

However, when the State of Israel and the United Arab Emirates signed an agreement on August 13 to establish relations—with other Arab nations reportedly in the wings—Prime Minister Benjamin Netanyahu claimed the so-called Abraham Agreement demonstrates that “Peace for Peace” is more effective than “Land for Peace.”

“Peace for Peace” simply means that peaceful relations, acceptance and recognition will be shared equally between two nations, without one ceding territory or being overloaded with concessions. It is a peace based on parity and equality.

Though Israel apparently did agree to forestall annexation of parts of Judea and Samaria to smooth the UAE peace deal, it did not foreclose the possibility at a later date.

More Arab nations beginning to normalize relations with Israel should bury the concept that Israel needs to relinquish land in order to make peace. A more stable and lasting peace should be based on a simple, but mutual understanding of the benefits of ending enmity and hostility in the region.

If the acquisition of land by Israel was really the obstacle to peace, there would have been peace between Israel and its neighbors prior to 1967, before Israel won territory over the “Green Line”—the 1949 armistice lines following Israel’s War of Independence.

Clearly, it was not Israel’s new possession of Judea and Samaria that created the conflict. Rather it has been the refusal to accept Israel’s existence from day one by its neighbors—as well as their insistence on attacking her ceaselessly—that fuels the conflict.

UNSC Resolution 242 called for the withdrawal of Israeli forces, giving up land, and the termination of all claims or states of belligerency, acknowledgement of political independence and the right to live in peace. Palestinians and their supporters have long claimed this resolution demands Israel relinquish all territory it gained in the 1967 war, but this is both a misreading and blatant perversion of the drafters’ intention.

The authors of the resolution specifically stated that they never intended Israel to cede all territories gained in the defensive war. Those, like Lord Caradon, who wrote the final draft, said the use of “secure and recognized boundaries (in the resolution) were carefully chosen.” President Lyndon Johnson said: “It is clear, however, that a return to the situation of 4 June 1967 will not bring peace. There must be secure and there must be recognized borders. Some such lines must be agreed to by the neighbors involved.”

In other words, the level and depth of the withdrawal from territories was up to Israel, and the Jewish state has already relinquished well over 90% of all territory gained in the 1967 war to Jordan and Egypt, thus meeting the demands of the resolution in every way.

Nonetheless, Western and Arab nations have obsessively pushed “Land for Peace,” even though it has ended in disaster on many occasions for Israel. From every territory Israel has relinquished unilaterally, whether from the Sinai, Lebanon, Gaza, or Palestinian-controlled Area A of Judea and Samaria, terrorists have created a base of operations from which to attack the Jewish state.

Apart from the peace treaty it has with Egypt, Israel has not gained peace from relinquishing territory, only further violence and conflict.

Even though Israel retreated to the last inch of internationally recognized borders with Lebanon and Gaza, both Hezbollah and Hamas respectively have stated that they will not end their conflict with Israel until the Jewish state has been annihilated. This is the lesson of land for peace without peace for peace.

Israel has offered the Palestinians all or the vast majority of Judea and Samaria on numerous occasions, mostly famously in 2001 and 2008. Each time, the Palestinian leadership walked away from the negotiating table or refused the offer outright. This amply demonstrates that land has not been the most significant issue for the Palestinians.

Palestinian leader Mahmoud Abbas walked away from the offer by then-Prime Minister Ehud Olmert, which met the Palestinians’ ostensibly maximalist demands, because it would have involved recognition, an end of claims and an end-of-conflict clause—in other words, a true peace.

History demonstrates that Palestinian leaders want land without stopping their war with Israel. This is not in any way the peace commonly signed between parties in international conflicts. It shows that there is a desire on behalf of the Palestinians to gain more and more territory, without offering real peace—an end to the conflict.

Peace between nations or parties is based on mutual respect, equal recognition and the ability to solve disagreements through peaceful means. This is the concept that guides the international community and relations among nations. It should form the basis for ties between Israel and all of its neighbors.

Peace will be beneficial for Israel, but far more so for the Palestinians. While Israel is a modern, progressive and developed country, the Palestinian leaders use much of their energy, funds and resources to continue the conflict. Once peace arrives, the Palestinians will be able to build their own polity and devote their resources and funds towards welfare, education and development.

I hope you will point out to friends, family, colleagues and your elected representatives that until the Palestinians and Israel’s other recalcitrant neighbors give up their obsession with ending the Jewish state, no sacrifice of territory will succeed. Namely because “land for peace” by itself bears no relation to the feelings of fraternity—or even cordiality—necessary for a true and lasting peace between neighbors.