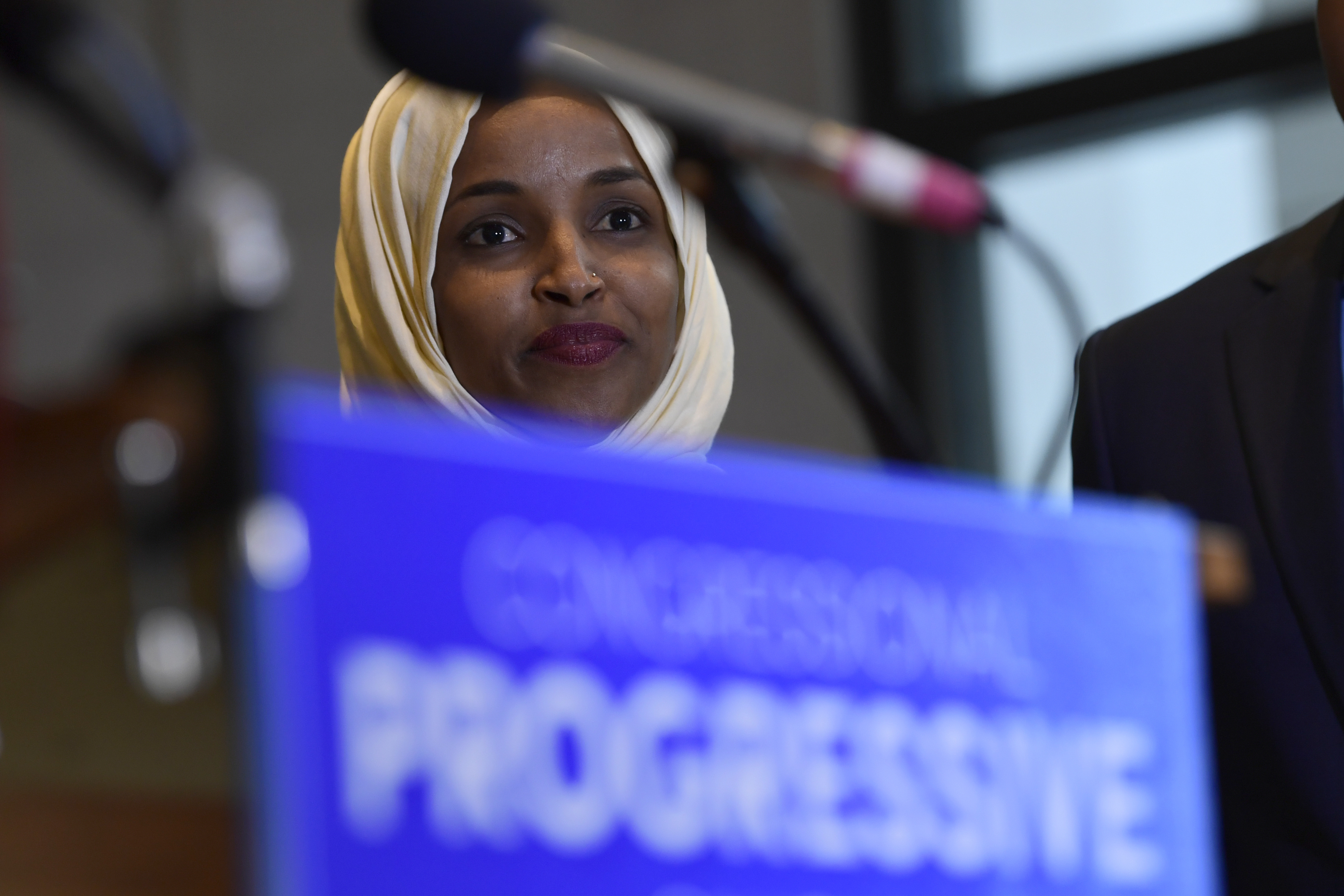 First Muslim woman elected to the U.S. House of Representatives, Ilhan Omar, has said she supports the anti-Semitic BDS movement and demonizes Israel, calling it an “apartheid state.”

Last week Airbnb announced a new anti-Semitic policy: It will cease listing apartments for rent by Jews in Judea and Samaria.

Earlier this month, Americans elected the first member of the House of Representatives who supports the vile BDS movement.

Newsweek magazine just weeks ago published a rabidly anti-Israel op-ed that was full of lies.

My friends, we are witnessing the history of Israel—momentous events are passing in front of our eyes daily.

We can turn away . . . or we can step up and defend the Jewish state. I hope you’ll join us at FLAME by taking part and fighting back.

Won’t you act now to help us tell the truth about Israel’s righteous cause? Just go to donate now—on this Giving Tuesday—to contribute.

When some people say “Never Again!” they refer to the Holocaust.

But when we at FLAME say “Never Again!” we mean that we will never sit passively as the Jewish people and Israel are attacked.

These days, it seems that Jews and the Jewish state are regularly under attack. The good news is, we—you and FLAME—are equal to the challenge.

With your help—and that of tens of thousands of individual members just like you—FLAME has been actively resisting the biased media, the Israel haters and the anti-Semites for 29 years now.

Thanks to you, our messages telling the truth about Israel reach tens of millions of Americans every year.

As you know, FLAME raises its powerful voice to speak out against:

But we’re not stopping there. Next target: The New York Times

In just a few days—on Sunday, December 9—FLAME will for the first time also begin publishing a series of editorials in the New York Times.

Our first editorial in the New York Times is titled “Anti-Zionism Is Racism.”

It asserts that anyone who denies the right of Jews to their own national refuge in Israel—or who attempts to delegitimize or demonize Israel—is guilty of anti-Semitism, which is a form of racism.

This includes the newly elected U.S. Representative from Michigan, Ilhan Omar, who supports the BDS movement and falsely accuses Israel of being an “apartheid regime.”

While our editorial in the New York Times is sure to make waves nationally—and change opinions—let me be honest. Publishing such messages in the Times is expensive. We’ll pay more than $30,000 each time this message runs.

Please help us run our “Anti-Zionism Is Racism” message in the New York Times and in other media nationally.

I think you agree that FLAME’s messages are powerful PR for Israel—and we’ve published more than 165 of them—but as you know, telling the truth about Israel via such paid editorial messages in media nationwide is costly. Are you ready to join us for 2019?

Please remember that nearly 100% of FLAME’s financial support comes from individual members just like you. One by one, Jews, Christians and unaffiliated alike contribute generously to this noble cause—to help ensure that Israel survives.

Best of all, of course, your donation before December 31 is tax-deductible in 2018.